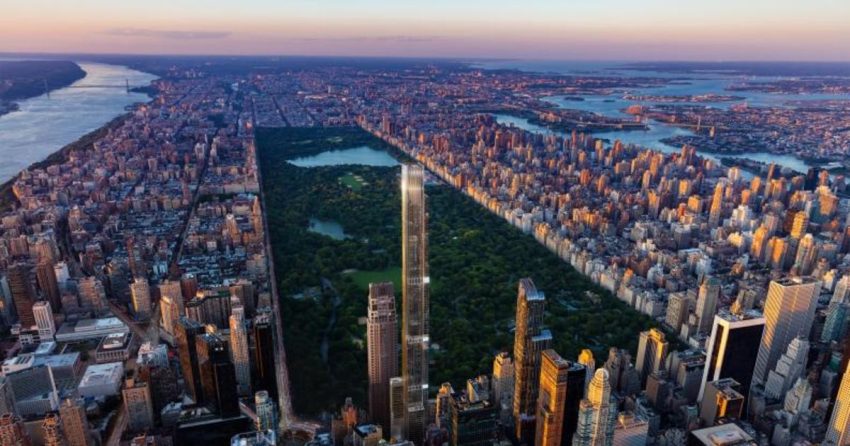 Knight Frank named 57th Street in New York, also known as “Billionaires Street,” the most luxurious street in the world. Six streets in American cities, three streets in Hong Kong and a square in London made the top ten list

57th Street in New York City, also known as “Billionaires Street,” is the most luxurious street in the world, according to real estate agency Knight Frank. Since 2015, luxury properties worth more than $25 million have been bought or sold here 41 times. The average transaction value was $38.5 million.

“57th Street is home to some of the most unusual offerings in housing,” Susan de Franca, CEO of Douglas Elliman Development Marketing, told Knight Frank. She noted “the elegant combination of Steinway Hall’s rich history with the stunning new tower, which rises 1,428 feet [about 435 m. – Forbes] and is ideally located overlooking Central Park.” The tower offers a once-in-a-lifetime opportunity “to live in the center of the world’s most exclusive neighborhood,” de Franca noted.

Second place went to Mount Nicholson Road in Hong Kong. Luxury properties have been bought and sold here only 35 times since 2015, but the average price was a “staggering amount” of $81.8 million, according to Knight Frank. New York’s Central Park South ranked third. There were 32 deals at an average price of $44.9 million.

Knight Frank’s head of international research, Liam Bailey, emphasized “the importance of high-end development in creating a global ultra-luxury market” and said, “The international nature of the ultra-rich buyer and their needs for design, equipment and services have given developers the opportunity to set a new standard of quality in key areas of New York, London and Hong Kong.”